Sourced, edited and mixed this acting and music video reel for actor-musician Seth Whittaker. It looks simple, but the timing on this took ages, flowing between vocal and instrumental versions of the track and timing verses with edits.

Could this video have anything to do with their meteoric success? Well. I guess it doesn't hurt!

My comics collaborator Molly "Jakface" Nemecek and I have been putting more work into the environments of our online comic, which continues to update (almost) weekly. Here are a few we're particularly proud of. 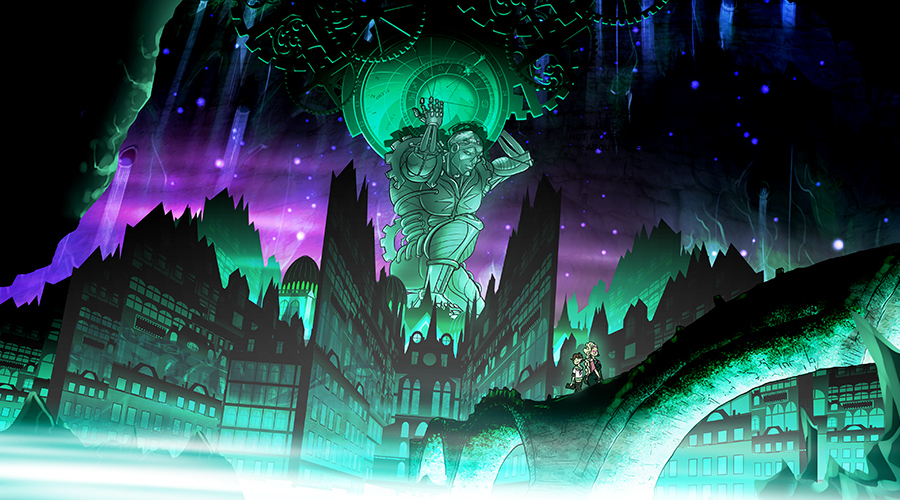 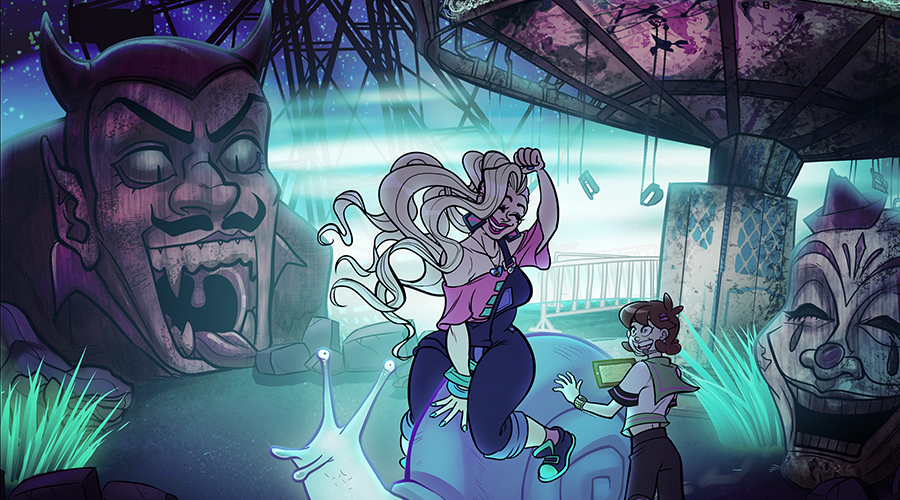 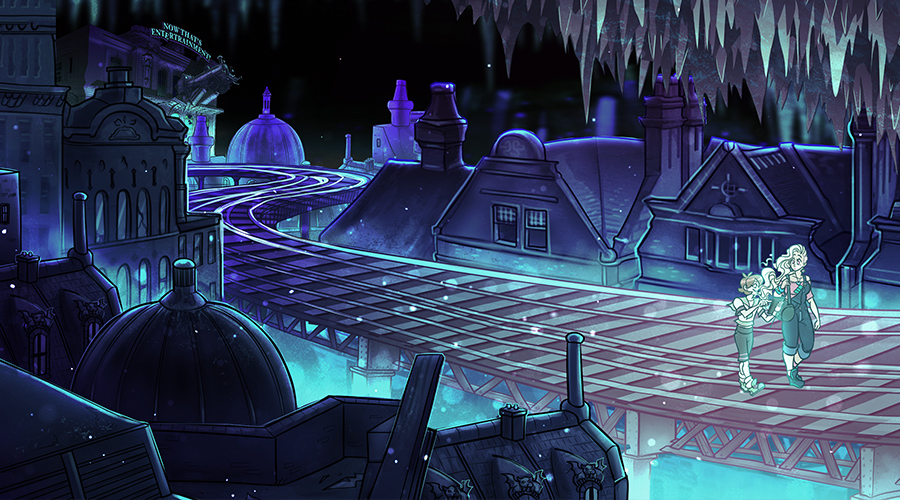 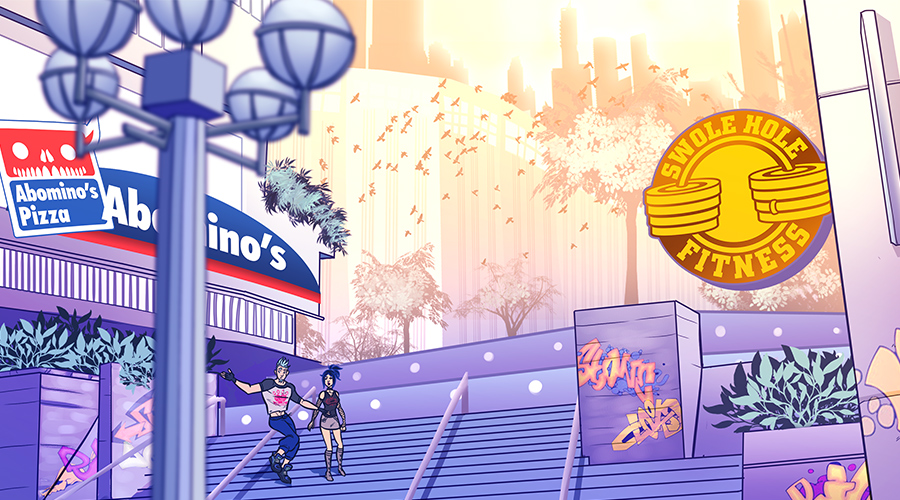 I was recently contracted to fully produce a demo reel for one Seth Whittaker, a talented young actor and performer in Vancouver. This project consisted of sourcing and converting source clips, creating intertitles, and seamlessly editing the footage (both video and audio) to subtly boost the actor’s profile within the scene. Music of the performer’s own creation was added to the audio mix, at his request. I think this came out well!

In 2015 I was sought out by special effects master Ryan Nicholson to whip up some concept art for a few 'special' zombies in the upcoming film "Dead Rising: Watchtower", based on the Capcom game series. Being a fan of the games since the initial XBox days, I couldn't say no.

After a few iterations, I was proud to come up with a new addition to Dead Rising's roster of dangerous clown characters. Bonzo here is played in the film by Ernst C. Harth, with make-up effects by Ryan Nicholson, Megan Nicholson and Michelle Grady. They got the look down exactly! The art shown here was also used as a vinyl print for Bonzo's truck, seen in the film.

I'm not mentioned in the following "Making Of" feature, but you can see interviews with actor and artists, including great close-ups of Bonzo and his creepy van:

A small project where I animated Just Believe Productions’ ethereal logo. The intended use of this clip: as an animated production logo in front of their films.