I've been writing on-and-off about music and other things forever, but since joining up with Hello Vancity I've recently had the opportunity to try out something I've never done before: interviews!

In February, I spent 20 minutes with rising R&B star JMSN in the basement of the Electric Owl before his show. I've transcribed that session HERE. We were able to cover some new ground regarding JMSN's lyrical approach and production techniques, so I'm pretty happy with how it turned out. Hell of a nice guy, too.

I also interviewed local indie-folk outfit The River and the Road via email for a portion of this article. It's a shorter piece, owing to the email format, but has some insightful answers from the talented duo. Check it out!

Courtesy of Live Nation and Hello VanCity, I hit up the Skinny Puppy / Front Line Assembly / Haujobb concert on December 16 and wrote about it here. Check it out! 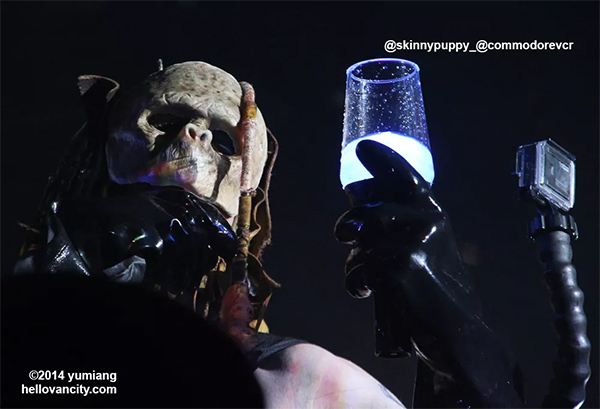 During my year-long stint at 4Cats, I was responsible for researching and writing course material and storybooks for 4Cats classes. I began with biographical and critical research into the artist, which I would gradually compile into a roughly 10,000-word curriculum detailing the artist's life, career, major works, humourous trivia and anecdotes. With the curriculum finalized and approved, I distilled the curriculum further into roughly 500-word storybooks to give children the broadest introduction to the artist.

With the books written, I passed the material to the head illustrator to create the images accompanying my words. I didn't have any input into the visual aspect of the creation, but our combined efforts resulted in published editions similar to the ones shown below. These can be found in 4Cats locations internationally.

When each book was done, I combined the visual assets with supplied voice recordings to create 5-minute Motion Storybooks, using minimalist After Effects animation and editing to bring the illustrator's visuals to life. The videos are only available to 4Cats customers, but I also created a number of trailers which 4Cats released online. Here are a few below! 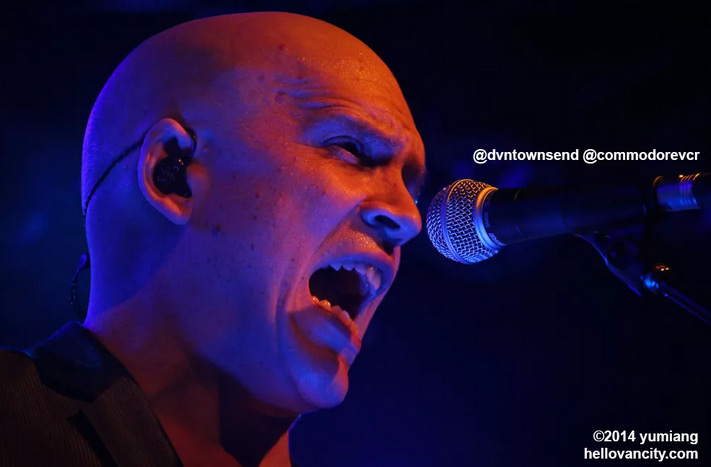 Two of my passions are music and writing, and I've chased the opportunity to combine them. Since 2010 I've been writing music-related articles on-and-off for Bandmark, and recently I've begun contributing to Vancouver news and event blog Hello Vancity. This month I've been to The Commodore twice for some killer shows, and have written about them here:

A few recent contributions to Montreal music blog Bandmark, now that I remember to link them here. Bandmark exposes me to a lot of new material in addition to giving me the opportunity to write about a few favourites like Boards of Canada and Sigur Rós. Plus, my editors enjoy alliteration and terrible puns as much as I do.